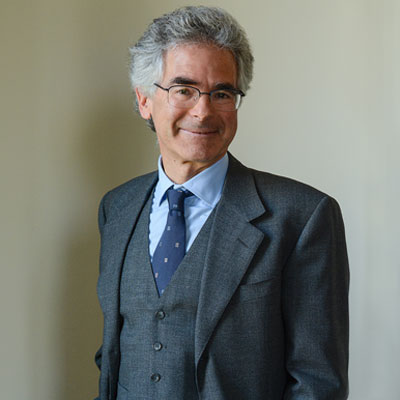 Professional Activity
I mainly deal with European Law and International Trade Law issues. I assist both private and business clients on issues such as competition, vertical and horizontal agreements, state aid and international contracts. I handle cases regarding the free movement of people, goods, services and other related issues. More broadly, I work in European Union Law areas, which I was able to study in depth thanks to my experiences at the Research and Documentation Service of the Court of Justice of the European Union in Luxembourg.
I also assist European institutions and bodies (with which I have been working since the beginning of my professional career) in legal disputes before the national jurisdictions and the European Court of Justice, in matters of competition, state aid, EU civil service, debt collection both in and out-of-court, agriculture, and EU financing. A complete list of disputes in which I have taken part as a lawyer is available on the InfoCuria of the Court of Justice of the European Union).
I have participated as a lecturer at various conferences on EU law.
I am a founding partner of DFA.