Home | News | 🇪🇺 From EUrope with Law 🇪🇺 Ukraine accession to the EU: it’s a long way down the path of membership

🇪🇺 From EUrope with Law 🇪🇺 Ukraine accession to the EU: it’s a long way down the path of membership 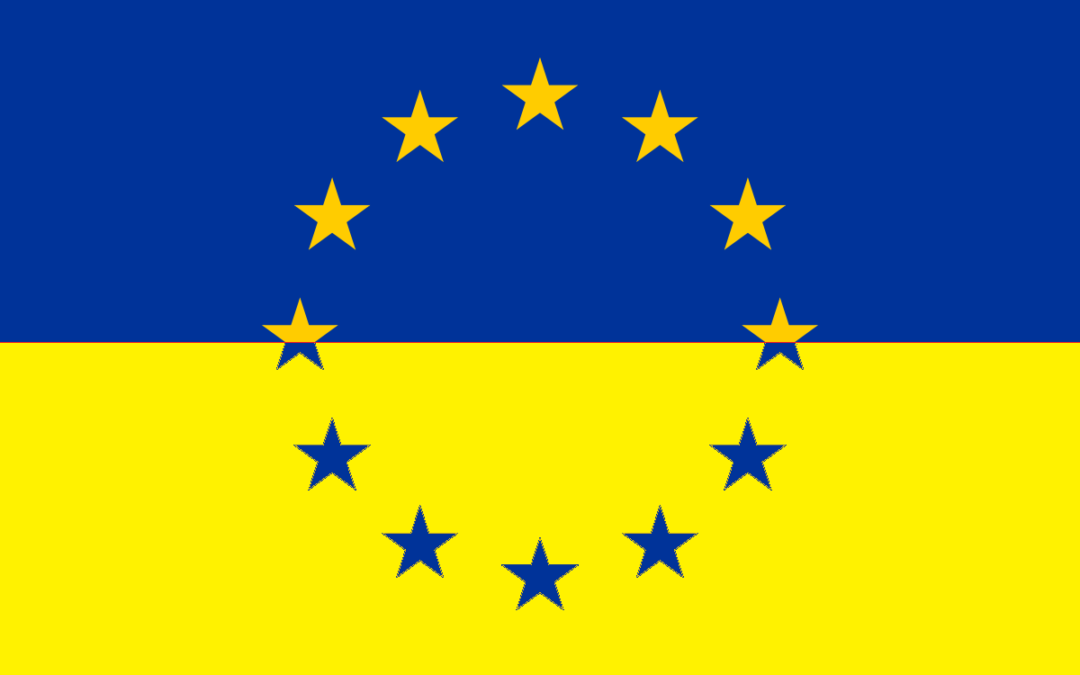 Despite this formal step was taken in a context of war conflict and emergency, no urgent procedure will be followed in assessing the Ukrainian request for accession as no fast-track procedures are foreseen by Treaties.

Indeed, it usually takes years (or even decades) for EU Institutions to assess whether critical membership criteria are met by a third country and to reach with the latter an international accession agreement, to be then ratified by each EU Member State.

Let’s try to bring some clarity on this process.

First of all, in order for a third country to be admitted to negotiations for agreeing its accession to the EU, all the Copenhagen criteria must be complied with and the assessment on such a compliance exclusively lies with the EU (i.e. the third country could not have a say on that).

Namely, the third country must mainly evidence that:

All such conditions must be subject to the evaluation of the Council, the European Parliament and the Commission, which need to give their green light (voting, respectively, by unanimity and majority) on the opening of negotiations for an accession agreement to be drafted, signed and finally ratified.

In view of the above, although Ukraine is currently facing a hard political situation, the EU membership process is not believed to speed up by virtue of the conflict the applicant country is coping with nowadays.

Regardless of the fact that the EU and Ukraine might share some values, the Ukrainian application must be seen in the framework of a bigger picture which must ensure mutual advantages and agreements.

And this will likely take longer than the end of hostilities perpetrated by Russia, which we do hope will be halted in the shortest time possible.