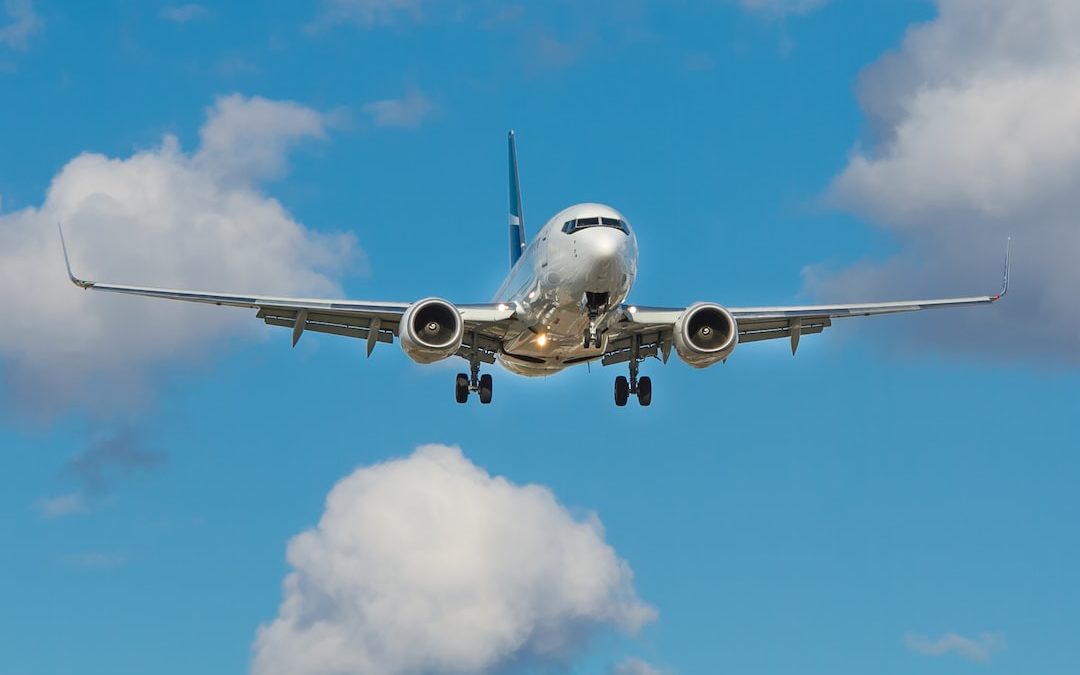 The Court of Justice of the EU, by judgment issued in case C-597/20 on 29 September 2022, had the chance to revert to the topic of compensation for damages due to flight delays, spotting the light on how the EU legislation aims at simplifying the procedure to let passengers obtain such a refund.

The dispute arose by reason of a delay of more than three hours incurred by a flight from New York to Budapest flown by LOT, a Polish airline. Passengers addressed to the entity designated by the Hungarian legislation for the obtainment of such a compensation. This entity is the Hungarian Consumer Protection Inspectorate, which automatically vested each passenger with the right to get a refund of EUR 600. The Polish airline seized the Hungarian Judge (the Fővárosi Törvényszék – Budapest High Court -Hungary) by noting that such a body which is not a court would not have been competent to order an automatic compensation pursuant to EU regulation 261/2004 that governs this subject.

Following a request for preliminary rulings submitted by the Hungarian Court to the Court of Justice, the latter clarified that EU law and, namely, article 16 of regulation (EC) No. 261/2004 of the European Parliament and the Council, establishing common rules on compensation and assistance to passengers in the event of denied boarding and of cancellation or long delay of flights and repealing Regulation (EEC) No 295/91, must be interpreted as meaning that:

Despite the lack of an express provision in this respect, the EU Court deemed that the national legislation granting a national body the competence to impose automatic sanctions to the concerned air carrier is compliant with EU law, provided that the decision of such a body can be appealed before a Court.

The Court specifically observed that “Conferring a power of enforcement on a national body designated on the basis of Article 16(1) of that regulation undoubtedly contributes to preventing passengers from having to suffer the inconvenience inherent in the bringing of proceedings before the courts. Such a power makes it possible, for the sake of simplicity, speed and effectiveness, mentioned by the Advocate General in point 48 of his Opinion, to ensure a high level of protection for air passengers while preventing the courts from being clogged up in the light of the extremely high number of claims for compensation”.