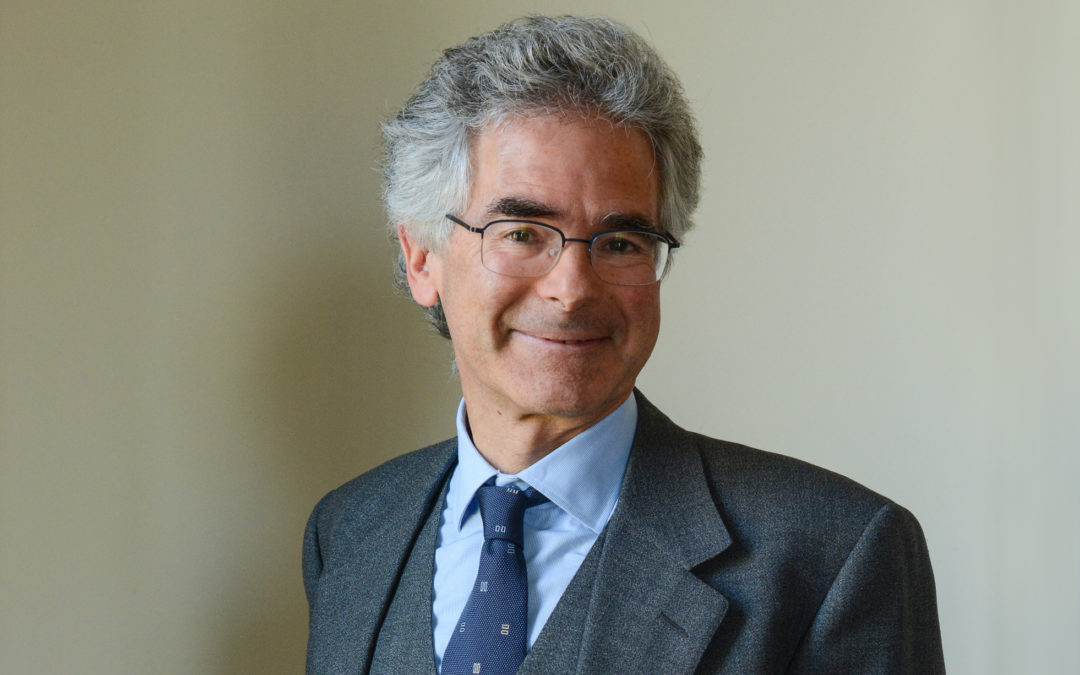 It is with great pride that we announce that Mr Alberto Dal Ferro was appointed as a new member of the Accademia Olimpica on the occasion of its general assembly, chaired by Prof. Gaetano Thiene and held on 15 December 2019.

The Accademia Olimpica is an historic cultural Institution based in Vicenza, established in 1555 by a group of intellectuals including the prominent architect Andrea Palladio.

Over the centuries, the Institution has been devoted to the promotion “by means of publications, cultural rounds, celebrations, learning courses and different events of issues concerning literature, history, philosophy, science, technology, law, economics, sociology, administration and artistic activities, with particular reference to culture, artistic life and progress of the city of Vicenza and of its historical territory”.

The members of the Accademia regularly meet at the building annexed to the Teatro Olimpico of Vicenza, a magnificent masterpiece by Palladio, originally built for classic representations. It is still devoted, inter alia, to the monitoring on the maintenance, use and valorisation of the Theatre.

The secular list of Accademici Olimpici – the members of this Institution – includes honourable names such as those of Antonio Fogazzaro, Almerico Da Schio, Fedele Lampertico and Mariano Rumor.

Alberto was elected for his personal and professional merits within European Union Law (some of the leading judgments of the European Court of Justice, sitting in Luxembourg, are the result of some of his legal theories).

At DFA, we all sincerely congratulate with him.