Great anniversaries must be celebrated! 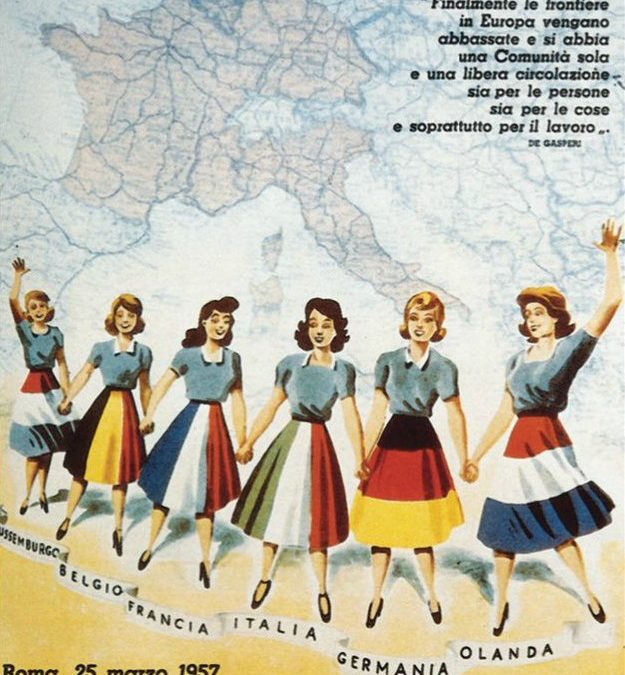 Since then, the Community expanded and was finally named European Union. It experienced the membership of other 21 States (unfortunately, being forced to live the Brexit experience) and became a huge important project of human, economic and environmental sustainability.