Home | News | Hoping this is not a Farewell, but rather a Goodbye

Hoping this is not a Farewell, but rather a Goodbye 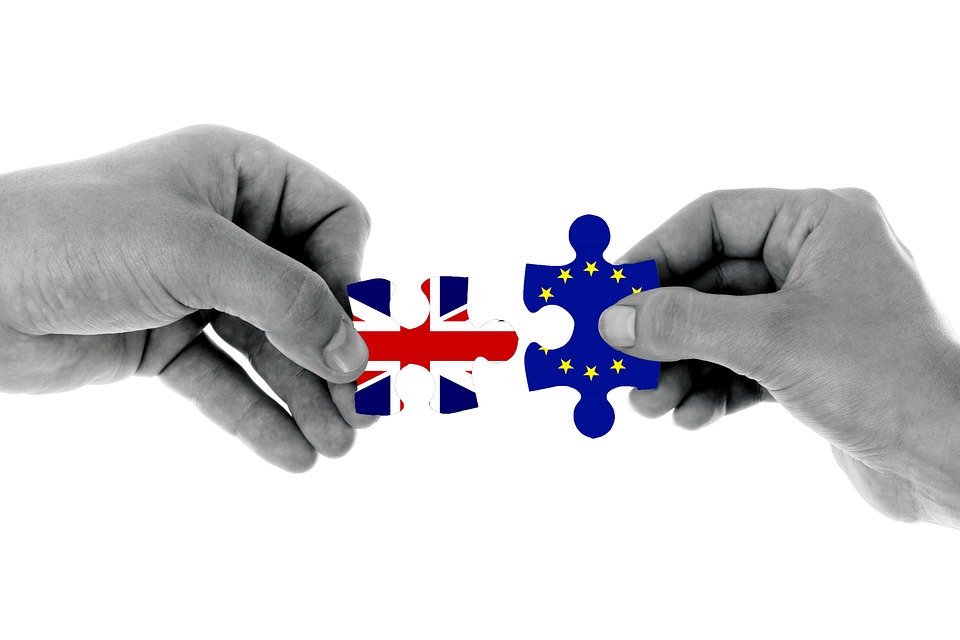 At DFA, someone witnessed the creation of the European Union, everyone had the luck to see it raise.

Insofar as we could, we contributed to its development, working for the application of EU law, moving or establishing ourselves in other Member States to study or work.

Even taking into account the necessary differences distinguishing all Member States, we realised to be part of a circle of common and shared values within the boundaries of the EU by recalling, as the Treaty on the European Union does, “the historic importance of the ending of the division of the European continent and the need to create firm bases for the construction of the future Europe”.

We even felt more European (than state-centred) people, when finding ourselves on the other side of the world.

We recognised the possibility to move ourselves, establish ourselves, to host and be hosted, without perceiving the fear that a “foreigner” is a “stranger”. We shared our cultures also thanks to Erasmus and Interrail, we better connected ourselves thanks to the new opportunities granted in the sectors of transport and communications. We built common legal structures to protect agriculture and fishery, to ensure the safety of food products and the production of energy.

Together we safeguarded fundamental rights not only belonging to our citizens, but also to every human being and we created an area of freedom, security and justice.

We promoted good relationships between our judiciary systems to make everyone able to put forward his arguments and enforce his rights in a different Member, as (or better than) he could do in his State of origin.

Together we regulated competition between undertakings and gave a possibility also to the weakest market operators to have their say and to grow. We protected our consumers from market frauds.

We fought for equal treatment and against social, gender and employment discrimination.

We brought peace all over the world, participating together in peace missions.

We laid the foundations for a concrete environmental protection and we are organising a serious policy to which we are the first ones in the world to commit and to act so much resolutely.

In our 20 years of activity at DFA we had the chance to observe the European Union enlarging from 15 to 28 Member States and we felt stronger and more protected.

We would have never thought this and never wanted one of these States to leave.

Today, we regret for our Friends and Colleagues in the United Kingdom, but we thank them for the precious opportunities of dialogue and enrichment…hoping that this is not a Farewell, but only a Goodbye.