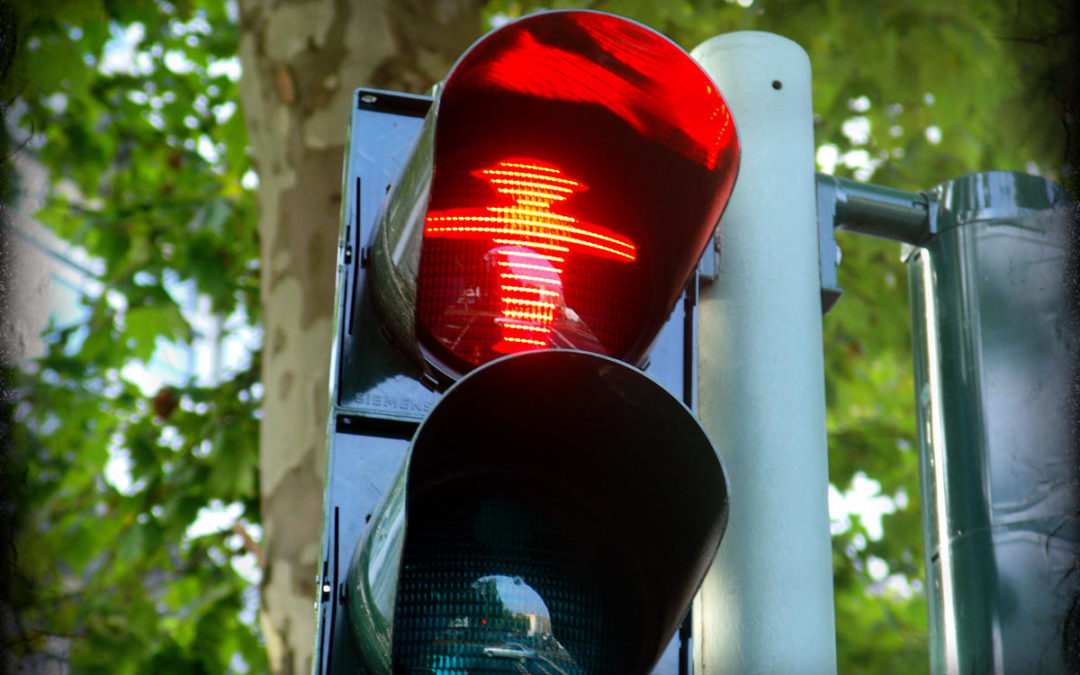 A few days ago, in our website, we depicted the concept of force majeure and of the impossibility of performing an obligation occurred after the conclusion of the agreement connected thereto, within the framework of the Italian legal system with some notes on the German legal system.

In order to make a deeper analysis, worth to be noted is also the notion of force majeure as construed by the Court of Justice of the EU with reference to EU Law. Such a notion is practically significant in cases where the relationship between the parties is governed by a piece of legislation of a European origin (a directive, a regulation, or a decision).

The European Court of Justice, whose judgments prevail over those rendered by national judges, highlights that the notion of force majeure is applied when there are abnormal and unforeseeable circumstances, extraneous to the subject claiming them and whose effects could not have been avoided in spite of the exercise of all due care (see for instance, judgments Société Pipeline Méditerranée et Rhône, C‑314/06, SGS Belgium a. o.,C‑218/09 and Eurofit, C‑99/12).

In other words, force majeure in EU Law requires the existence of both an objective element, concerning the abnormal circumstances which are extraneous to the party invoking them, and of a subjective element, represented by the obligation for this subject to exercise all due care against any possible effect of the unforeseeable event, by adopting adequate measures without incurring in disproportionate efforts.

That said, since the notion of force majeure does not have the same scope in the various EU Law sectors, its meaning must be determined by reference to the legal context in which it is to operate (see, for instance, judgment First City Trading a. o., C‑263/97, Société Pipeline Méditerranée et Rhône, C-314/06).

Therefore, to supplement what we have already stressed as to Italian law, we underline that also in EU Law the possibility of claiming the exemption from liability due to a force majeure event to justify the non-performance of an obligation is to be assessed case by case, compared to the facts and legal background in which the concerned subject operates.