Home | News | Ten years from the Lisbon Treaty and the Charter of fundamental rights: long life to the EU!

Ten years from the Lisbon Treaty and the Charter of fundamental rights: long life to the EU! 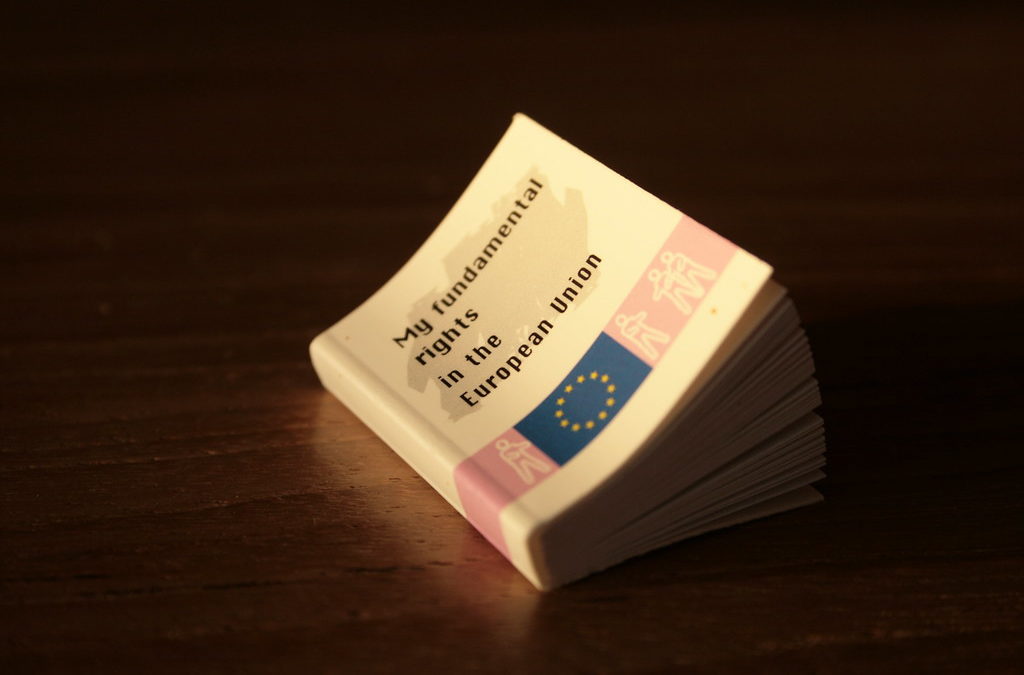 Several elements of novelty were triggered by the application of the Lisbon Treaty and they had a huge political, civil and social impact.

Among the many innovations, we are pleased to recall two main novelties, being rich in democratic significance, which are sometimes underestimated.

The Lisbon Treaty repealed the previous three pillars of the European Union created under the Maastricht Treaty of 1992, by which the European Union policies were divided into three macro sectors, as if a sector should be intended as isolated from another one.

The first pillar was represented by the European Communities, aimed at the economic development of all Member States, mainly through the creation and growth of the European common market, as well as of the monetary and economic union. And this is the pillar to which greater attention was paid until the execution, in 2007, of the Lisbon Treaty.

The second and third pillar concerned instead the conception of common policies on, respectively, the Common Foreign and Security Policy (CFSP) and Justice and Home Affairs (JHA), which imply important issues for a common cohabitation between Member States and were not significantly developed yet.

Thanks to the merger of the three EC, CFSP and JHA pillars, the Lisbon Treaty longed for an increasing sense of greater unity between Member States in order to benefit, by means of a greater sharing and mutual understanding, an easier surrender of their sovereign powers in those subjects.

In fact, all the legal acts adopted by the EU legislator to regulate the single market shall necessarily take into account diverse needs stemming from areas of law which are different, but interconnected, as it might happen, for instance, to needs arising out of the protection of the individual’s personal data in the digital single market.

In our practice, we frequently notice the importance of regulating relationships between undertakings of different Member States for a harmonised market development and, at the same time, we also observe that it is equally necessary to employ instruments which strictly belonged to the justice and home affairs pillar category. It is easy to understand, as an example, how much important are legal instruments made available by the EU to automatically implement judicial decisions issued by a Member State in another Member State.

Secondly, we underline that ten years ago, together with the Lisbon Treaty, the Charter of fundamental rights of the European Union entered into force as well.

This legal instrument is of utmost importance, because, despite not having found a mutual agreement on the drafting and adoption of a EU Constitution, Member States have however ended up recognising the imperative value of rights essential to the human being and the need that any single Member State – and any future potential participating State – protects them.

Based on the brutal past experiences European states had beard and faced, the Charter not only protects the European Union citizens.

More generally, the Charter protects the individuals, so that, regardless of their status, gender, political orientation or their race, language or ethnic group, if they live or happen to be within the EU territory, they may receive full protection of their own dignity, through the recognition of their fundamental rights.

By contributing, in our small way, to the application of the European Union law and to the compliance with it, we are proud to celebrate this anniversary and wish the European Union a peaceful and flourishing future, by mentioning the preamble of the Charter of fundamental rights:

“The peoples of Europe, in creating an ever closer union among them, are resolved to share a peaceful future based on common values”.

To learn more about your rights, you can download the Charter by visiting this link.