The Super League and European Union Law: of when sport makes legal headlines 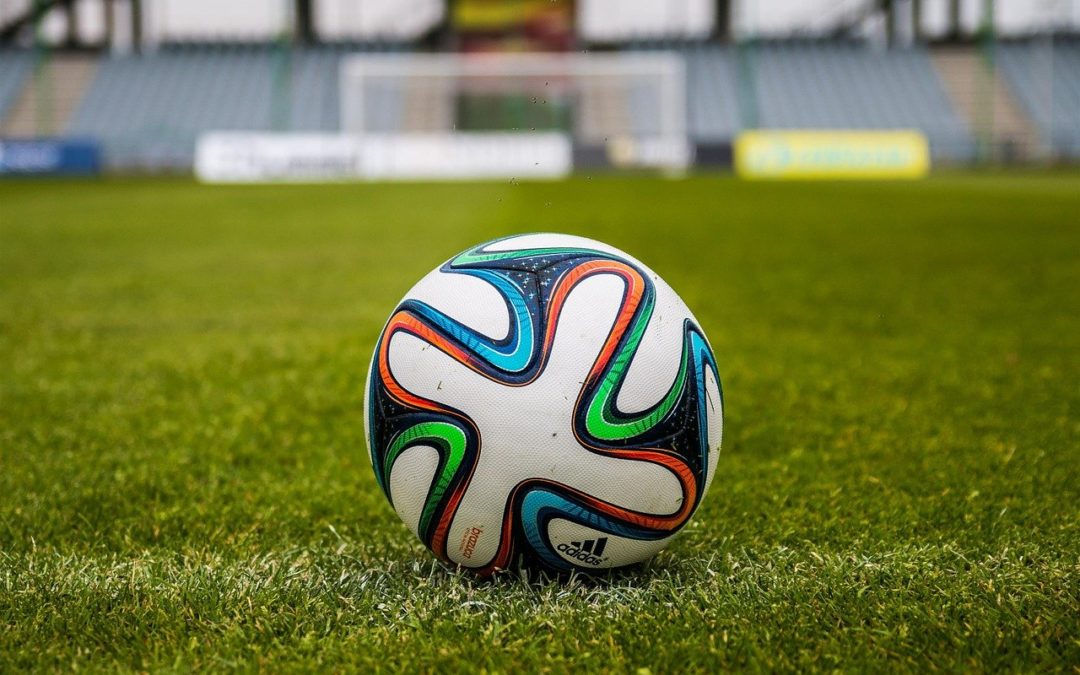 Following to an application for precautionary measures filed by the Super League, at the end of April 2021 the Court of Madrid issued an order for precautionary measures against FIFA and UEFA (No. 14/2021), ordering them not to take any action or release statements able to hamper the birth of Super League project, not to issue nor threaten fines, also of a disciplinary nature, against the clubs involved, their members and executives and not to exclude those clubs and their members and executives from any national and international football competition, in which they have the right to participate. The Court extended said order to organisations associated to FIFA and UEFA (such as national confederations and leagues).

The Spanish Court also underlined an assumed monopoly by FIFA and UEFA in the industry of the organization of sport events, which would prevent competitors and operators belonging to the same industry to access this market.

As a consequence thereof, in addition to abusing of their dominant position (which is however banned by EU antitrust law), FIFA and UEFA would implement an agreement between undertakings prohibited under EU competition law and the 1989 Spanish Competition Law.

In noting that such actions would imply the drop of the sports/business project of the “Super League” and the loss of the 3,5bln euro financing agreed with JP Morgan (moreover in possible breach of other EU law provisions on the free movement of people, services and capital), on the occasion of the appeal of the order for precautionary measures, the Court of Madrid addressed to the Court of Justice of the European Union by way of preliminary rulings. The domestic Court asked the ECJ to solve the question concerning the interpretation of EU competition law provisions at stake for the specific market industry of the organisation of sport events and the marketing of the rights deriving therefrom.

It is really worth saying that the ball recently switched to the Court of Justice, which is called to provide for an interpretation of EU law which will be binding upon the Spanish Judge when the latter will need to solve the case before it.

We will keep you posted on next actions and interventions of the main characters which will be playing in the ECJ’s pitch.