Updates from Brussels on economic measures for combating Covid-19 emergency 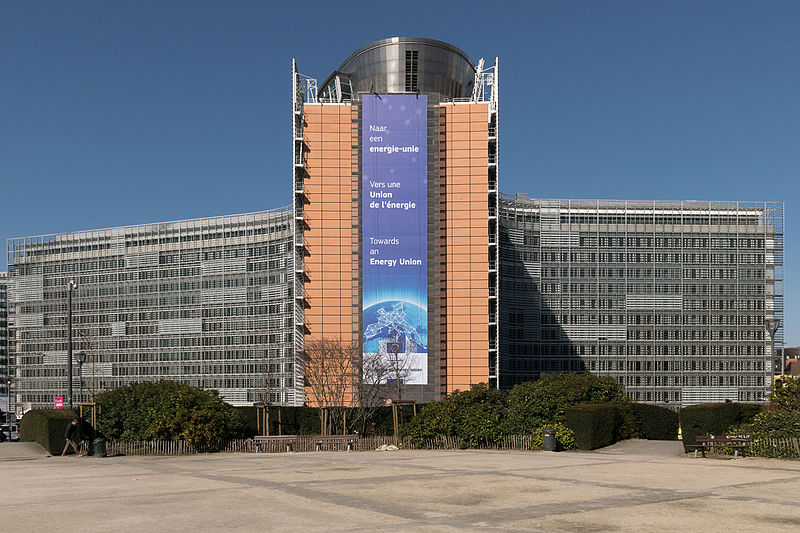 From the EU side, the European Commission is studying the immediate adoption of significant measures  for the safeguard of the economy, in support of businesses and workers.

To this extent, Executive Vice-president Vestager declared that it is necessary to act with no delay and in a coordinate manner, by employing all instruments that are already foreseen in the framework of State aid.

The aim to provide greater financial support is twofold and concerns the possibility for undertakings to remain operational with sufficient liquidity or to suspend their activities, still ensuring their employees’ rights. Vestager then clarified that the unity of the Union would not be undermined by the support given to a single Member State hit by this strong crisis, because it is also thanks to such a State that the Single European Market will reinforce, so as to start growing again once the emergency situation will be terminated.

Vestager has also communicated that a Communication setting out the chance to make use of already existing instruments and solutionshas already been adopted and that said Communication expressly provided for the possibility to Italy to resort to article 107, paragraph 3, of the TFEU pursuant to which aid to remedy a serious disturbance in the economy of a Member State may be considered compatible with the internal market (and, so doing, they do not infringe competition law).

Eventually, the Commission also let Member States know that they are working hard and fast to get the adoption of a Temporary Framework on State aid in the next days.

This Temporary Framework will allow, among others, Member States to:

In the next days, we are ready to see some interesting developments on this issue.